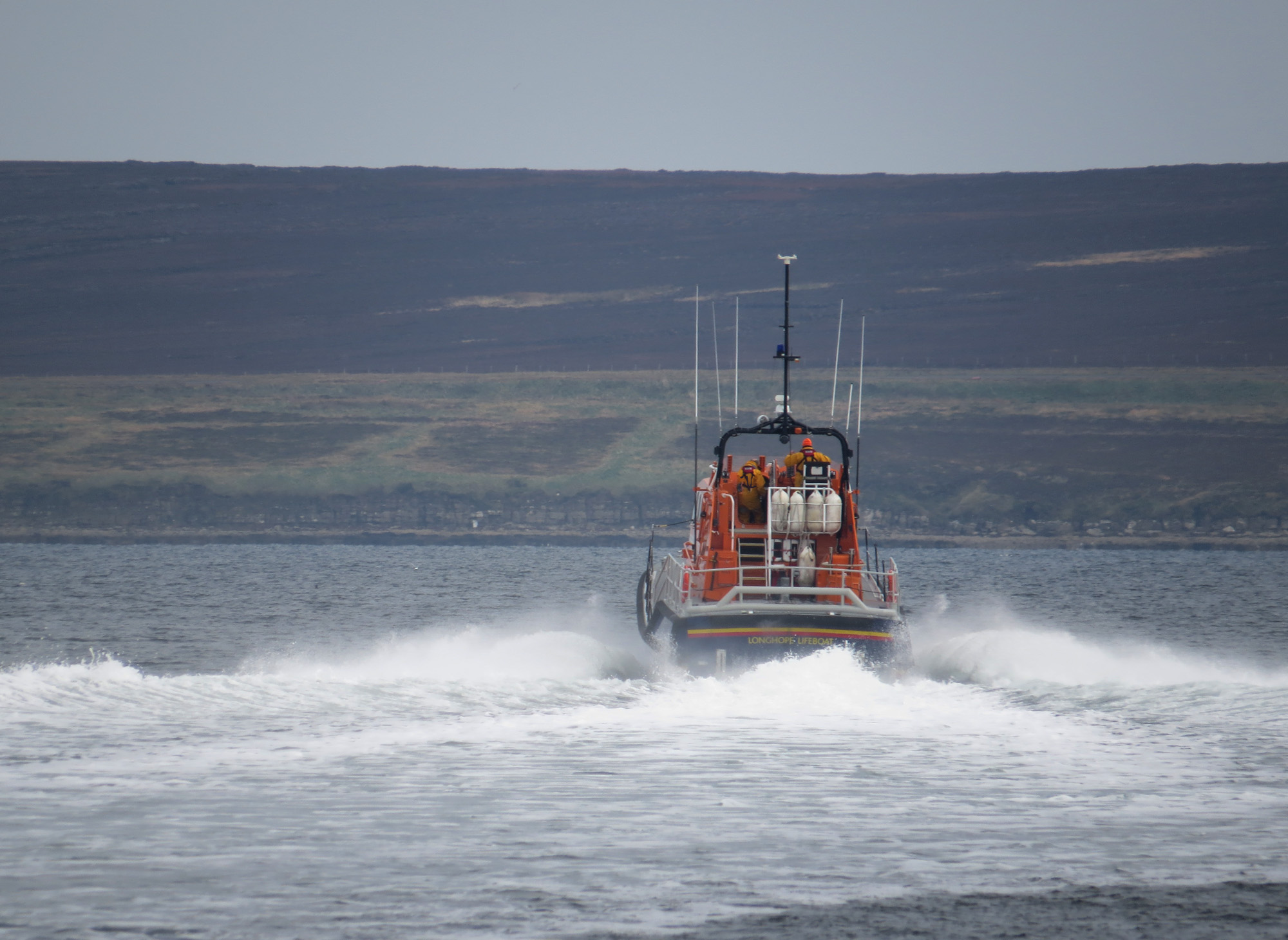 On March 17th 1969 Longhope station suffered one of the worst tragedies in British lifeboat history; the T.G.B. was lost with all eight crew after answering a mayday call during one of the most severe storms in the islands.

A memorial to the heroic men was erected at Longhope Cemetery by their widows & mothers and unveiled by Her Majesty Queen Elizabeth the Queen Mother on 9th August 1970.

GREATER LOVE HATH NO MAN THAN THIS,
THAT HE LAY DOWN HIS LIFE FOR HIS FELLOWMEN

Check out the RNLI Longhope page on the RNLI website

One thought on “RNLI Longhope”