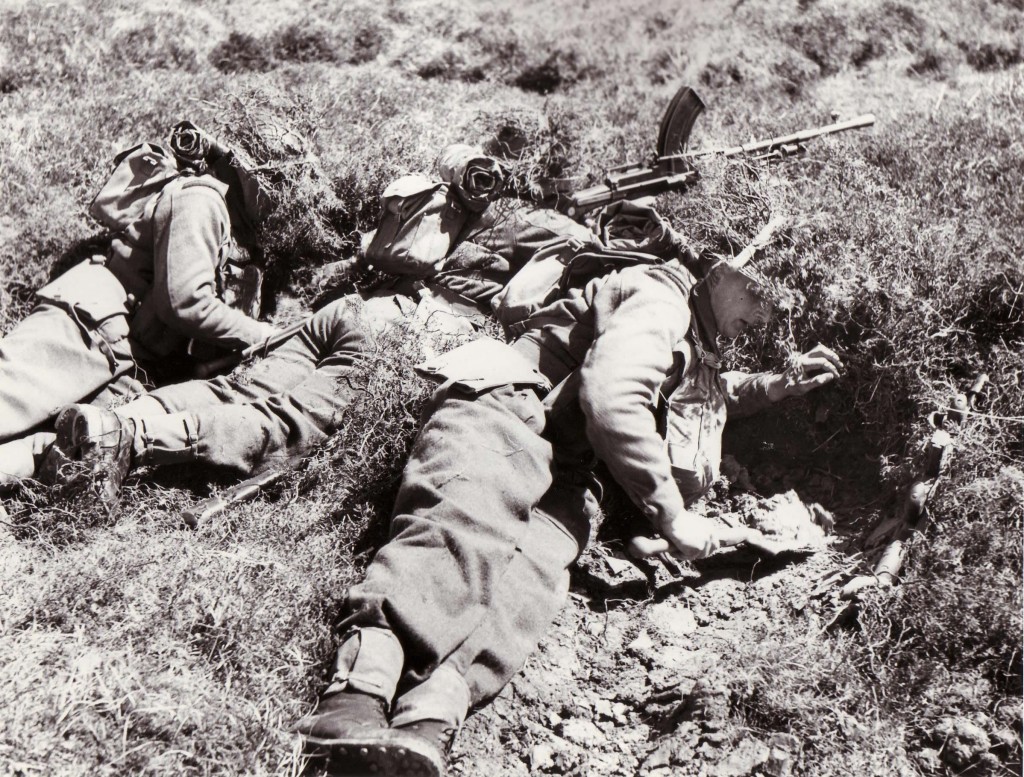 At the height of the invasion scare in the summer of 1940 the army presence also increased on Hoy with the extensive use of parachute troops in the German invasions of Denmark, Norway, Holland and Belgium highlighting a potential threat to vulnerable points such as the Underground Oil Fuel Store (UOFS) at Wee Fea (TNA: ADM116/5790 p. 407).  Infantry units passed through Hoy on 12 month postings for the remainder of the war basing themselves at camps near Lyness and Longhope and manning prepared defensive positions, pillboxes and other strong points from Rackwick to Cantick. 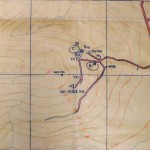 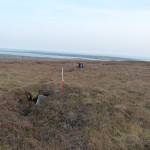 A line of slit trenches on Wee Fea 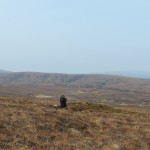 Training exercises were carried out on a frequent basis throughout WWII not only to familiarise infantry units with their role in the Hoy Defence Scheme but also to provide vital training for future postings to the front line. In October 1943, it was the turn of the Battalion HQ and three rifle companies (c.300 men) of 7th Battalion, The Kings Own Scottish Borderers (KOSB) to defend Hoy from any airborne or seaborne assault (TNA: WO 166/12598). The men of 7th Btn KOSB dug many of the defensive firing positions that still survive on Wee Fea today, putting them and their combat training to the test in exercises conducted throughout November. Exercise ‘Hawk’ was the last simulated action for KOSB in Orkney as they left for Lincolnshire on 1st of December to join the 1st Airlanding Brigade and retrain as glider borne troops taking part in Operation Market Garden in September 1944 (ibid.). 7th Btn KOSB is just one of 13 separate infantry units who became part of the Hoy community for short postings during WWII before moving on to other, often more hazardous theatres of war and serves to illustrate the continued links that Hoy’s wartime story has with the broader narratives of WWII. 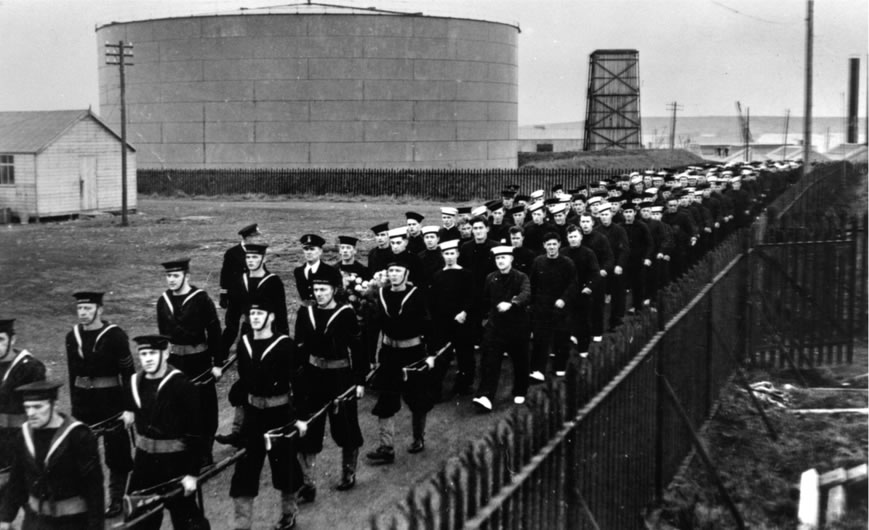 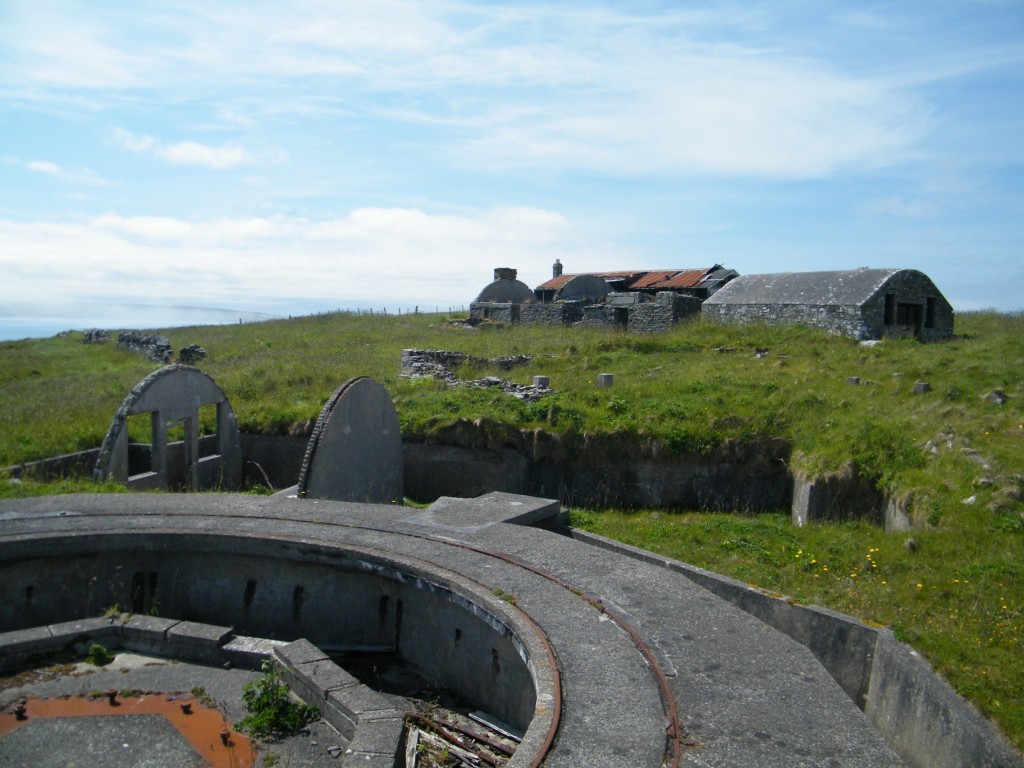 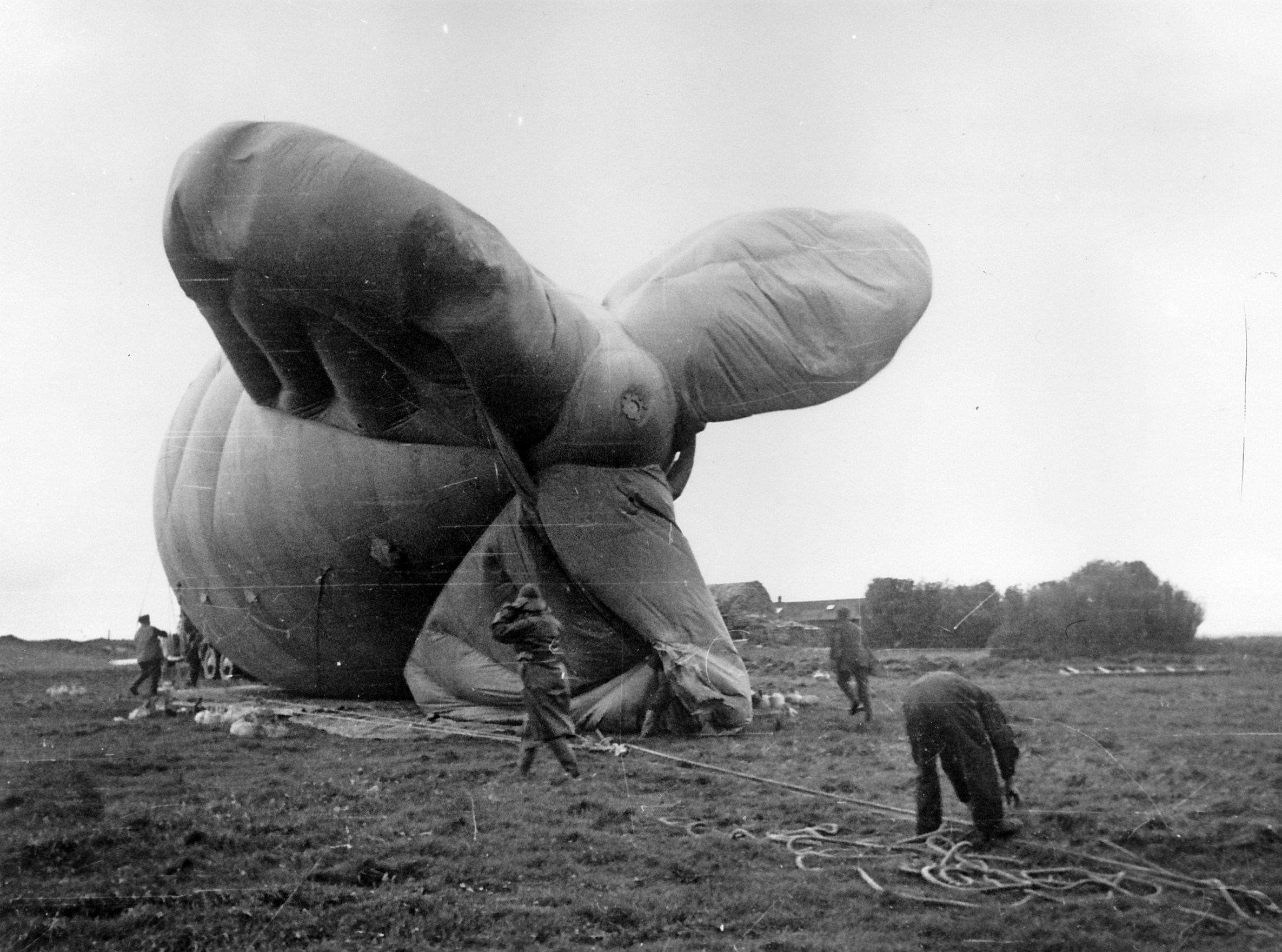 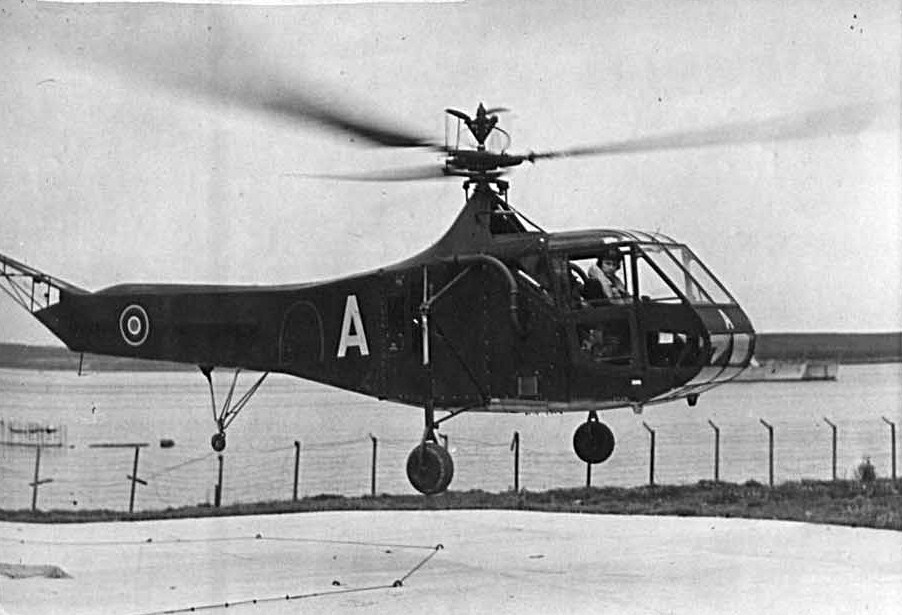 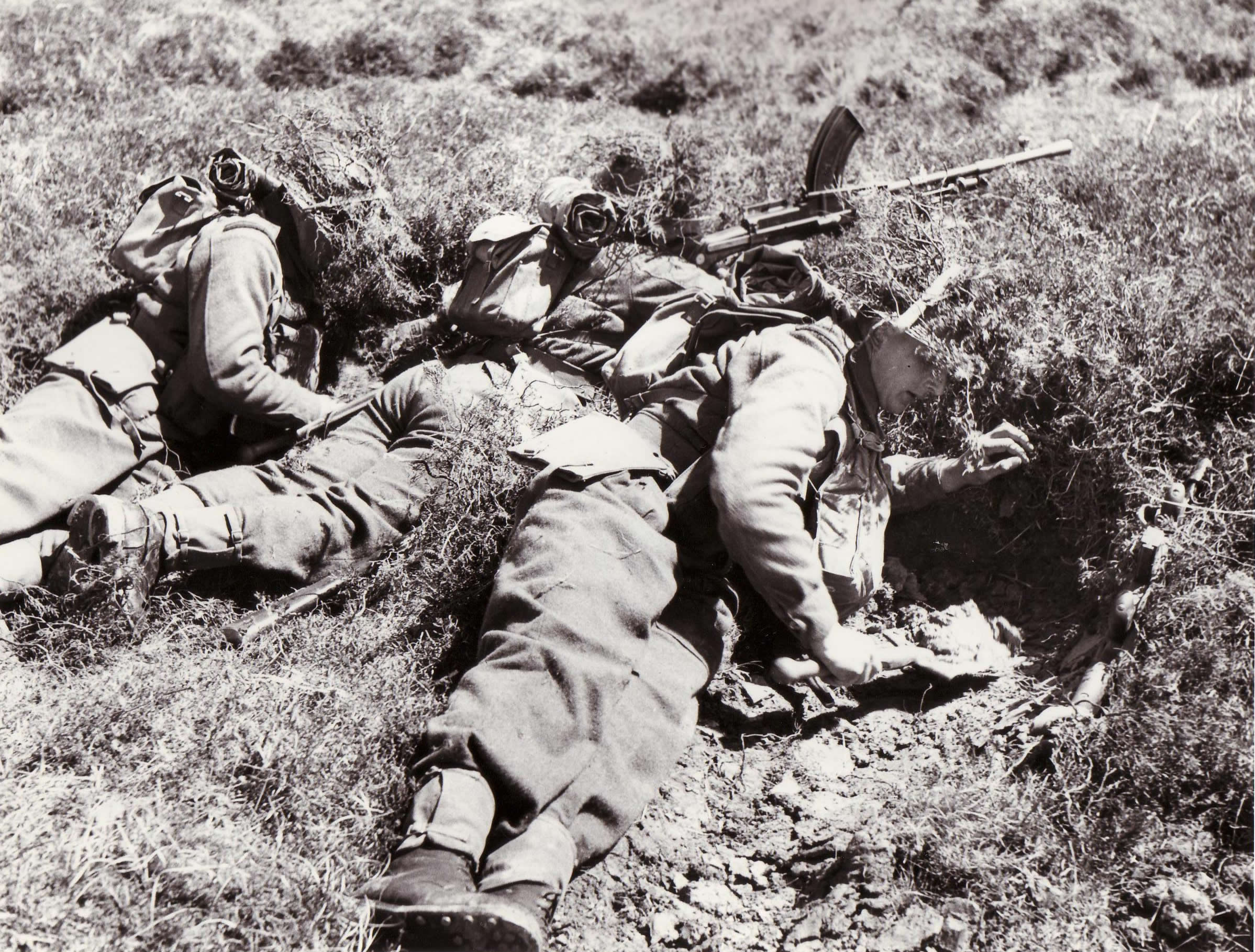 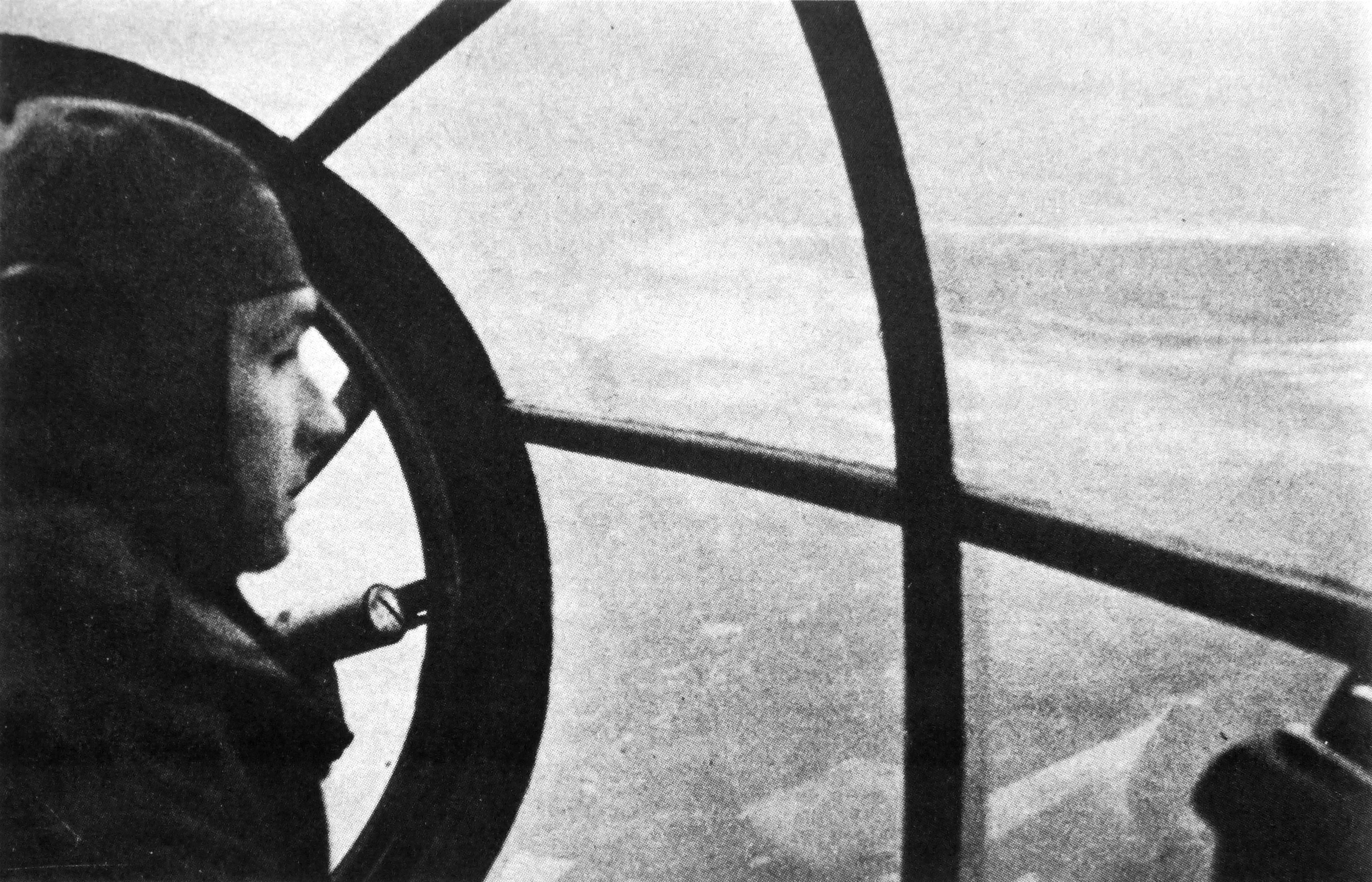 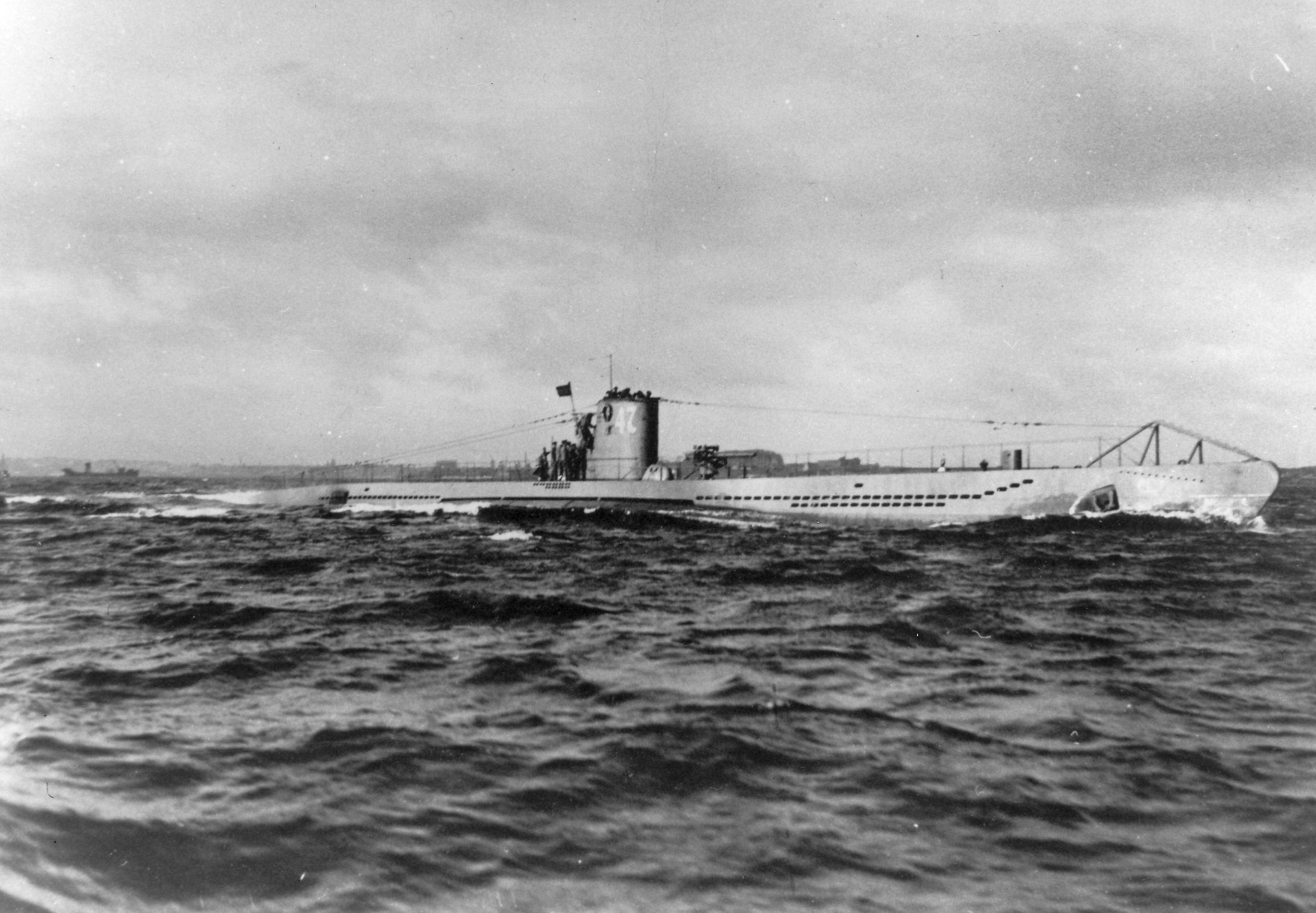 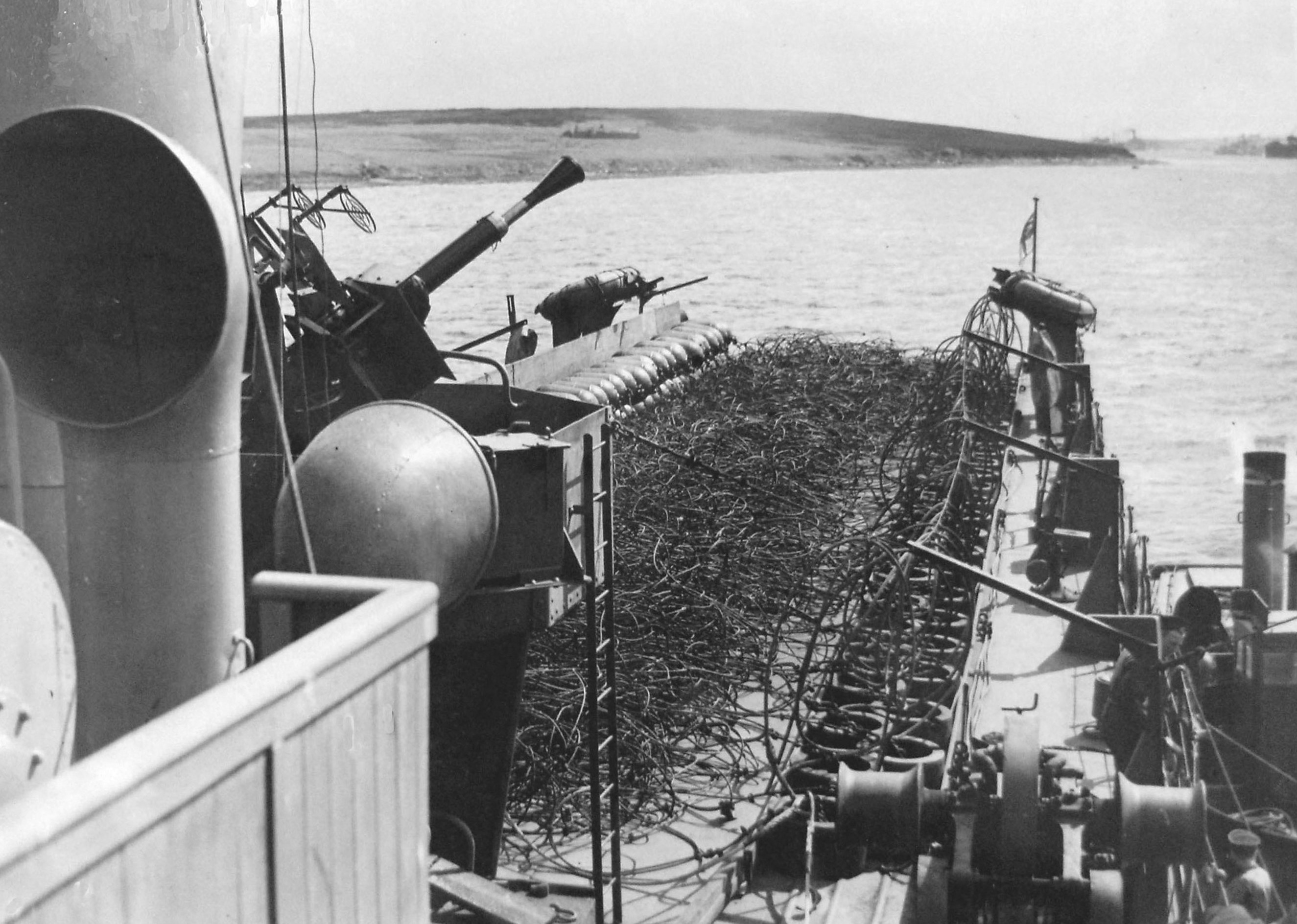