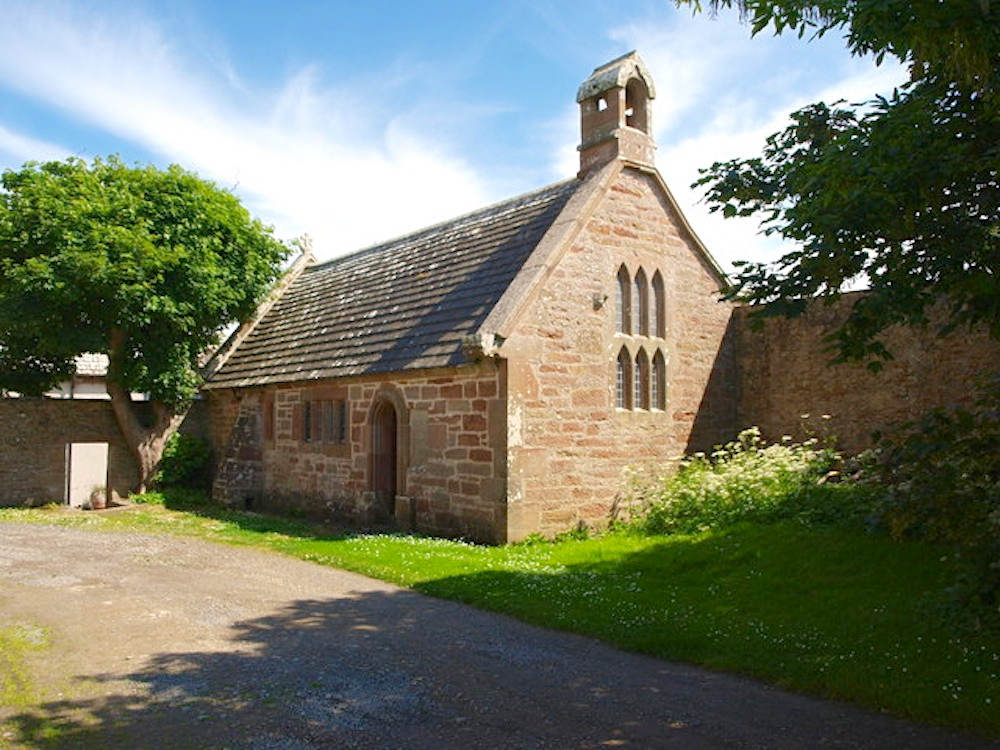 Melsetter House is a private home overlooking the bay of Longhope. The current house was built, incorporating an earlier property, in the late 1890’s by the famous Arts & Crafts architect William Richard Lethaby; the garden is reputed to be one of the oldest in Orkney.

Melsetter was originally the home of the Moodie family who owned much of Walls from the late 1500’s until around 1820; the Moodie burial place is in the Longhope Cemetery below the RNLI Memorial.